The system combines multiple core technologies for photon generation and photon control to generate an extremely narrow (70 μm) line laser beam with an aspect ratio of 160:1, providing a continuous energy output of up to 1800W / mm². The system can be used in the key pre-processes of logic chip manufacturing with 28nm technology node and below for dynamic surface annealing (DSA), laser spike annealing (LSA) and other processes. Such processes heat the wafer surface atomic layer to more than 1000 ° C in less than 1 millisecond and then let it cool rapidly to effectively reduce wafer electrode defects in the process and improve product performance and production yield. 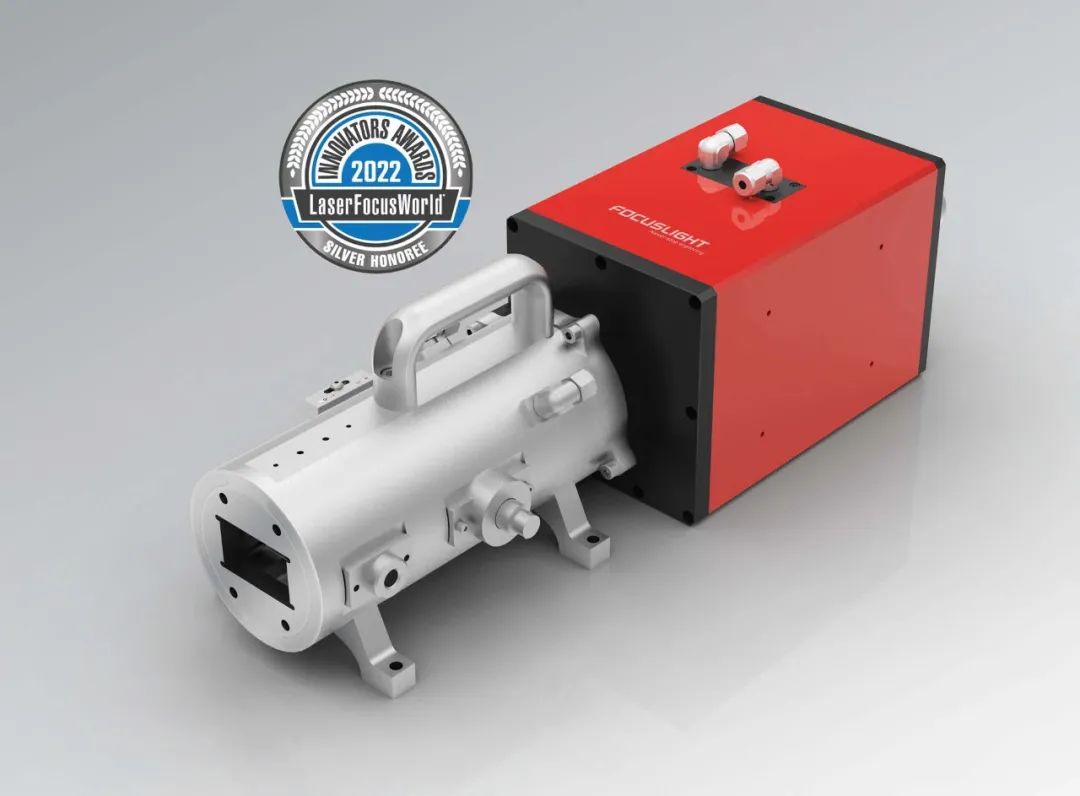 AuSn thin film is an essential technology to ensure the long-term reliability of optoelectronic devices. Compared to traditional materials such as Indium, SnPb, SnBi, etc., AuSn-bonded devices have superior performance in durability, oxidation resistance and thermal fatigue resistance. Focuslight pioneers in the pre-deposited AuSn thin film and AuSn eutectic bonding technologies with more than 10 years of technological investment. By using physical vapor deposition technology, the thickness of AuSn is less than 10μm with a tolerance of +/-1μm, and thickness uniformity can reach 3%, which is critical for increasing the uniformity of the bonding interface, reducing the void rate of the bonding interface, and increasing the output power of device finally. 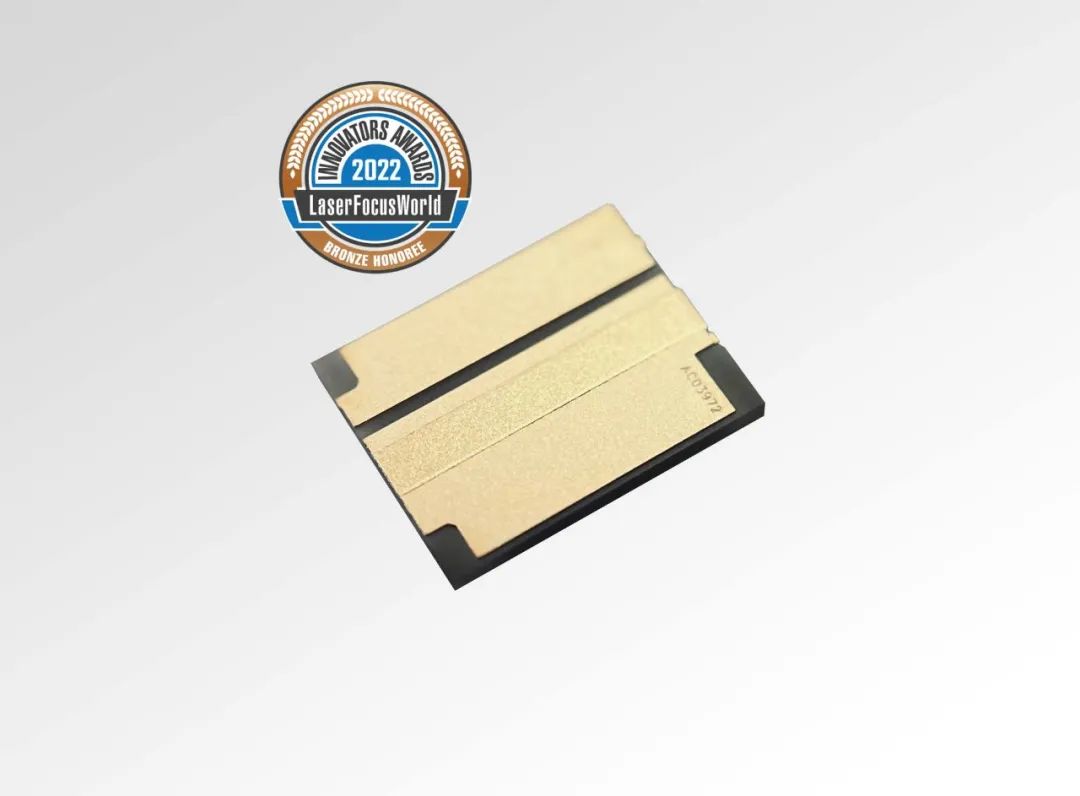 Laser Focus World’s Innovators Awards program celebrates the disparate and innovative technologies, products, and systems that have made groundbreaking contributions to the lasers, optics and photonics industry and are recognized as leaders and innovators to the largest collection of vision and imaging professionals.  Submissions were judged on originality, the impact on designers, systems integrators or users, whether  a new market need has been fulfilled or not,  or whether a novel technology has been leveraged to have  productivity increase.
Prev：SP17 & SP18 -- High-Power Diode Laser Side Pumped Modules Next： Flux H Series - Variable Beam Laser System For Pan-Semiconductor Manufacturing Processes

You can choose to accept or reject the cookie by pushing the following buttons. For more information about how this site handles personal data, please visit our Personal Information Protection Policy

Privacy Preference Center
Cookies and other similar technologies ("cookies") are very important in order for the site to function properly and provide a seamless and customized experience for visitors. Zoom supports your use of our site through cookies. We also allow you to customize the way you use our website through cookies, provide you with enhanced functions, and continuously improve the performance of our website. If you have enabled the following targeted cookies, we may allow third-party advertisers to use the cookies they set on our site to display advertising content related to you on our website or products according to your account type or login status< br> You can accept or reject all cookies except "absolutely necessary cookies", or customize the cookie settings below. You can change your cookie settings at any time. Some "absolutely necessary cookies" may transfer personal data to the United States. To learn more about how Zoom handles personal data, please visit ourPrivacy Statement
After the button labeled "Orientation" below is switched off, California residents can exercise the right to "choose not to sell personal information".
Accept Cookie
Manage Licensing Preferences
Confirm my choice